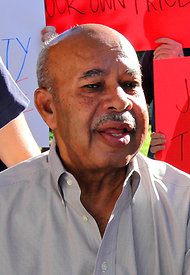 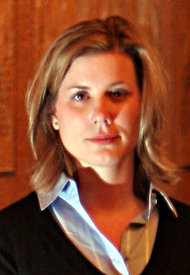 A version of this article appeared in print on January 18, 2012, on page A10 of the New York edition with the headline: Affirmative-Action Foe Is Facing Allegations Of Financial Misdeeds.